In VAST 3D with the swedish actor Eva Röse as the narrator, we set off on a journey further into space than any other human being has ever been. Join us on the journey, starting in our own solar system all the way out to the Big Bang. The production has been created using the interactive software OpenSpace, developed by Norrköping Visualization Center C together with NASA, AMNH and others. VAST 3D is an 8K fulldome show in 3D. Produced within the Wisdome project by Norrköping Visualization Center C. 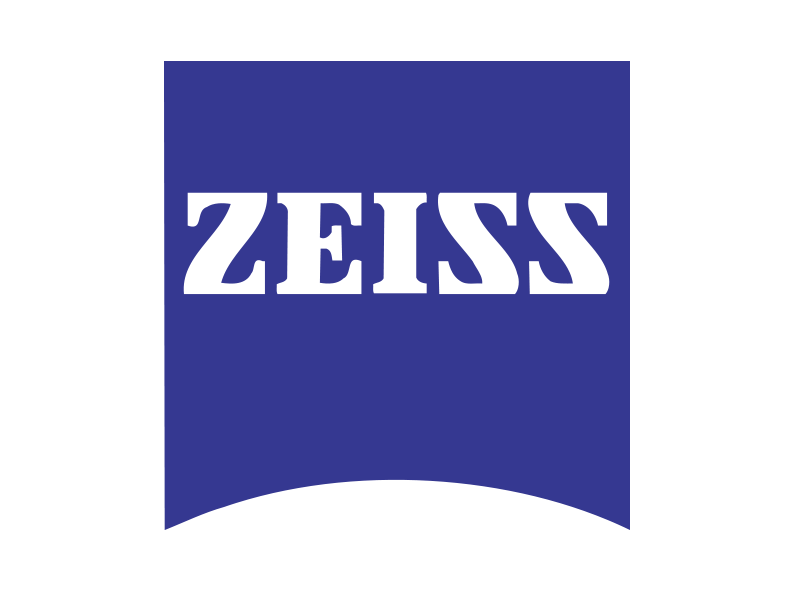