GranPa and his young accomplice Zoe lead a peaceful life in their ranch, up until the day when their tranquil existence is disturbed by a strange event: the light of the Sun grows dimmer, as if it is disappearing. No time to waste, our two heroes rush off on a race against time to save the sunlight. Light, action! Light is a really surprising subject for the person who discovers it, especially since it encompasses so many different fields and lies at the intersection of very different concepts. Heat, waves, color, and speed: they are all connected. These are the observations we wish to share with the audience; we want them to leave having learned a few elementary notions. The film shows various simple and verifiable considerations every minute: light is an energy which warms us and allows us to see, it is blocked by opaque objects; nonetheless we can't stop it. Of course, in order to get audiences really involved with science, you invite them to take part in an adventure. This is why every scientific interlude in the film becomes part of a quest. Every time a scientific principle is mentioned, it is incorporated into the story. Light is both the object of the characters' quest, since they are trying to save it, and also the means to success, since they have to understand it in order to advance. 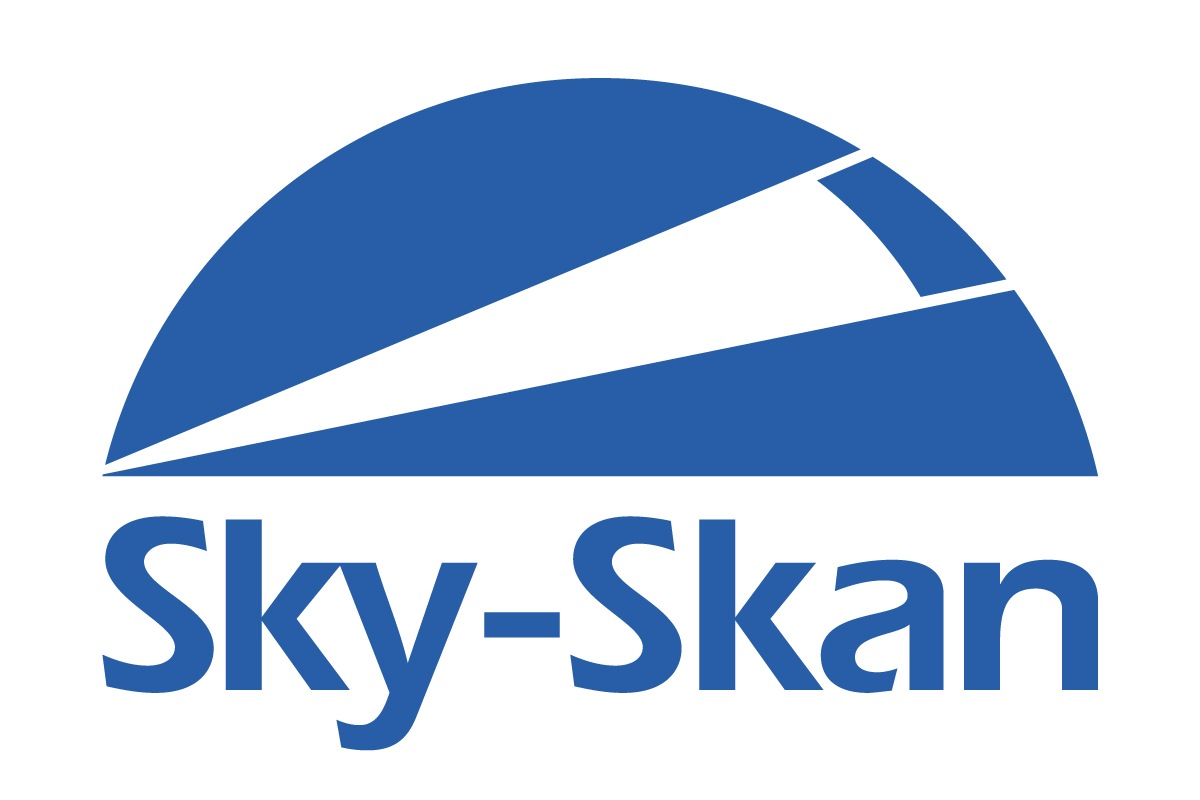